The Good, the Bad and the Ugly of Tax Deductions

We’re not saying don’t make tax deductions – we’re saying make sure it is a good financial decision before going ahead, and know what you’re trying to achieve.

Below, we look at the good, the bad and the ugly of tax deductions.

The good: The key to a good tax deduction: ask yourself if the money spent will be a good investment in the future. Are you able to turn $1 into $2 and do it in a tax-effective way? If yes, then go for it.


And finally, the ugly: 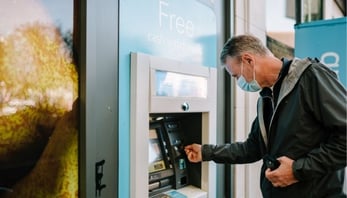