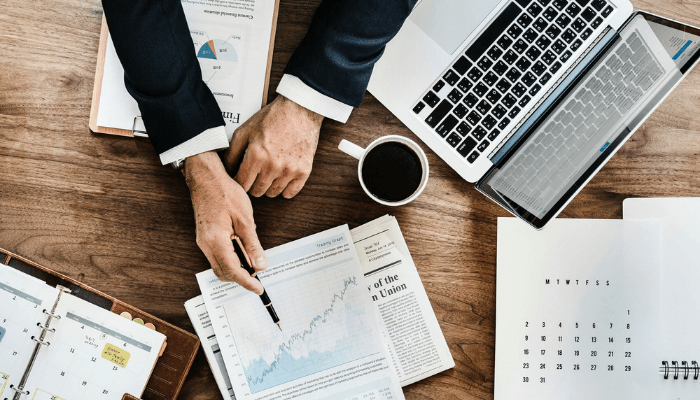 By Dallas Davison. on May 13, 2019
Retirement Planning,
money over 50 podcast,
queensland,
financial advisers,
blog,
financial planners,
townsville,
MO50,
michael hogue,
dallas davison,
how much do i need to retire

Asset A or Asset B?

​Let’s assume for a moment you are aged 55 and meeting with a financial adviser for the first time.

You plan to retire in ten years and you estimate you will live to the age of 85 so the adviser gives you two options to invest your retirement savings.
He says: "Over the last hundred plus years, Asset A has outperformed Asset B in 80% of rolling ten-year periods and has been on top in 100% of rolling 30-year periods.”

“The inflation-adjusted annualized return of Asset A is 7%, whereas Asset B clocks in at 1%."

Even if you didn’t follow exactly what he was saying, using an educated guess which would you consider riskier? Where would you want to be invested for the next 30 years?

Now what if I told you that Asset A is shares and Asset B is bonds.  Does that change things?

For those who aren’t familiar, bonds are a fixed income asset with characteristics like a term deposit.  Commonly referred to as a ‘defensive asset’.

This is an extremely simplified version of the decision that you will need to make, but it brings to light one of the big issues with asset allocation in retirement.

Most people firmly believe that Asset A is ‘too risky’ to invest their retirement savings in, even though that asset class is most likely to beat inflation, offer the type of return they need to fund their income needs and have a positive return over a rolling 30-year period.

Want to know more about the theory behind this post? Check out Daniel Crosby’s book ‘The Behavioral Investor’ for more.

Published by Dallas Davison. May 13, 2019
Comments

Read More
Superannuation
By Dallas Davison, Michael Hogue and Ali Hogue. on May 13, 2019

The 1% Extras in Saving for Your Retirement