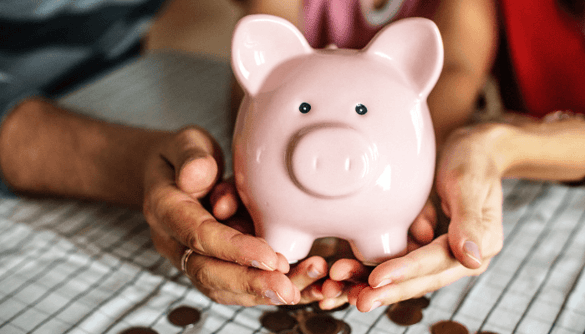 Why my kids won’t get an inheritance

Does this sound like a controversial topic? Most likely. But we are not here to convince you whether or not you should leave your kids an inheritance, we just want to raise some points. It is something that we discuss with our clients often, and it is a major decision that people face.

The main question is: do you plan to leave money for your kids or die with as close to nothing as possible?

Some people want to leave their kids as much cash as they can. And some don't – they tell us they want to spend their very last dollar on the day they die. Which is a fair enough choice – however, our next question to them is: how do you know when you’re going to die?

Nobody can predict when they will die, so this is a tricky desire to have. If you don’t have kids or don’t want to leave your kids an inheritance, and plan to spend your last dollar on the day you die, it's going to be a very stressful time watching your money slowly dwindle down to nothing. On the other hand, if you die with excess money, you can always write a charity into your will.

When you consider those two alternatives, leaving this earth with too much money is most definitely the more relaxing option!

It’s a tough subject and a conversation that many families don’t have. That can be tricky because it means that kids may or may not know how much money their parents are going to leave them. It’s also a tough thing trying to factor in how much you might have left over – you may end up spending more cash in your retirement than you meant to, and if your kids are expecting a lump sum at some point, they will be left disappointed – and broke.

On that note, presumably your kids will be adults by the time you die – in which case they should be standing on their own two feet and not expecting money from you anyway. If they are expecting a payout from you, that’s an entirely different problem altogether.

The only certainty you can have when it comes to inheritance is telling your kids you are leaving them nothing. It’s the only fact you can give them; the only way to ensure there’ll be no big surprises. 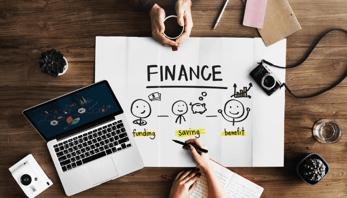