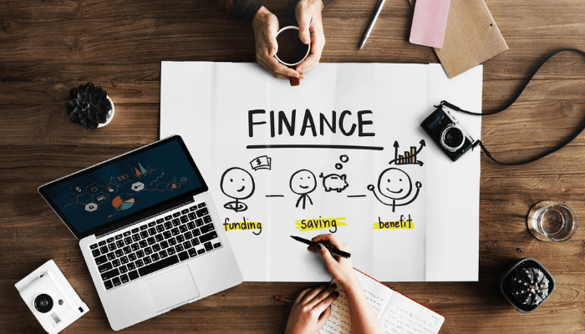 Today’s listener question relates to investing money outside of superannuation. Thanks to Leonie for raising the question, as well as providing positive feedback on the podcast – glad you’re enjoying it! We’ll discuss why super is such an important investment and why you might consider investing outside of it.

In the past we’ve talked about owning the largest companies of the world and Australia, and the fact that you need to be invested long term to make gains in the share market. We have also discussed investment versus cash in the bank (for example, term deposits). Superannuation is an investment that every Australian needs to have – and it is a great one.

What makes super such a great investment? Each Australian has a cap of $1.7 million which they can effectively turn into a tax-free income stream when they retire. There are conditions to this, such as a ceasing an employment arrangement at 60 years of age. The main reason we mention this cap is because when you retire, you will pay 0% tax on the income you draw from your super up to this cap amount. At $3.4 million a couple, it’s quite a significant sum of money. You could each be drawing $100,000 of income each year and pay no tax on it. On top of that, you could still work on a part-time basis and earn under a certain amount before having to pay any tax.

However, even though people have money in super it is still their choice how that money is invested. The super fund will only invest in default if the individual doesn’t specify the investment they’d like. The focus shouldn't just be about having money in super or not, but also how it’s invested within your fund to get the money working as hard as possible.

So if super is so great, what about money outside of super? If you're not very close to retiring, you will want to think about accessibility. That is, how much money you need access to, and when. The problem with super is that you cannot access it until you retire. So if you want to have a sum of money to be able to draw from, or save to purchase a property, for example, then that money needs to be elsewhere – not in your super.

You can have different investments depending on your needs. Investing outside super can give you borrowing power, too – for instance if you’re thinking about purchasing a house in the next few years, investing in the largest companies of Australia would be a good way to go. It’ll have a better rate of return than a term deposit, and the money isn’t locked away until you retire.

As always, it’s all about working backwards and deciding what you want to achieve in your future.