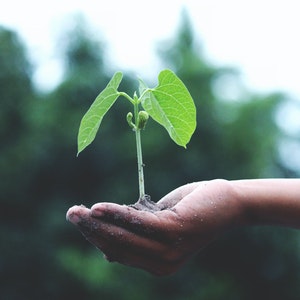 You may have seen or heard of a TV show called Doomsday Preppers. It’s a reality show about groups of people who are preparing for the end of the world – whether it’s due to terrorism, earthquakes, volcanic eruptions or something else. There are different theories and different fears among them, but what connects them is that they are all preparing to live off-grid once the world ends.

There are some who plan to move to a farm and live in a self-sustainable way. On this farm, there would be access to plenty of fresh food and water. This plan makes sense to us.

But then there are the preppers who have built a bunker and filled it up with tinned food. They’ve spent hundreds of thousands of dollars building the storage and buying the food. Their whole net worth is now tied up in tinned food.

If their theories were true, the ultimate goal would be to have a lifetime supply of everything – that is, enough so that you never run out. You have to think more long term than just planning for next week or next month.

To the tinned food people, it makes sense. But to us it seems flawed that they are relying on supplies from the current world that they believe is ending. Also, tinned food is a short-term solution to a long-term problem.

When it comes to saving for retirement, the same categories of people exist.

There are two major problems with the first group’s plan.

Things get more expensive over time. Think back to thirty years ago – and compare costs to today. Not the same, are they? And with people living longer and longer, some of us are facing thirty-year retirements.

In the same way that tinned food is finite, so is cash that doesn’t grow. What you want is a veggie garden that is sustainable, renewable and harvestable.

If you are running this ‘eco’ farm to save you when the world ends, you’d definitely want some tinned food, but you’d want to put most of your energy towards buying goats and cows and growing your veggie garden. Then, if you don’t get any yield in one particular year due to floods or drought, you will have the tinned food as a short-term backup.

And likewise, when markets are down, we can dip into our cash – as a short-term solution. 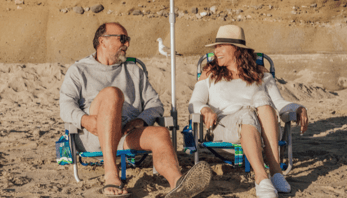 Money as atomic energy (the compounding nature of investing) 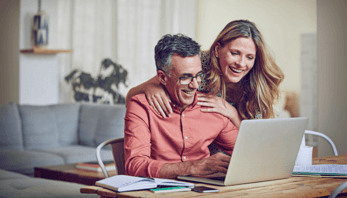 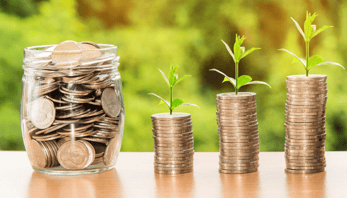