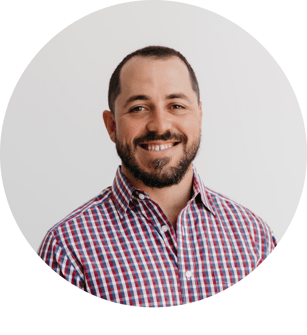 As the history books have shown, anytime there is a period of volatility in the share market where it drops significantly, it is always followed by a recovery.

But as soon as the recovery begins, we get a flood of financial commentators, media members and even Nobel prize winners commenting on why you should get out. (When they say ‘get out’, they mean sell your shares or convert investments to cash, fixed interest or bonds.)

Since the very bottom of the GFC on March 9th, 2009, which is now nearly 13 years on, people have been making these comments publicly. We see phrases in headlines like The fiscal cliff (which we saw in 2009, 2010 and 2011 by which point recovery was well underway) and The double dip recession.

Since the GFC we’ve had around 4,500 news days. Economists and financial experts have not stopped commenting on the need for people to get out.

Before Covid-19, nobody predicted a global pandemic and a consequent market drop of 35%. It’s interesting to note that headlines are always about cause and effect. Yet we don't know what will cause a drop, we just know they will happen. In fact, the cause doesn’t even matter.

You can assume that there will be a 30, 40 or 50% drop in the market during your retirement. You can also assume a 10-15% drop in prices every year. Nobody can do anything about it because nobody can predict it. Sometimes these predictions are from so-called industry experts. But who can really predict the short-term future?

Always think about the intention of the person telling you to get out. It’s not just the media – it’s others around you, too. Some may even have your best interest at heart but simply don’t have all the right information. And if even the financial experts get it wrong, what are the chances someone in your family will get it right?

Don’t panic. Hold onto your shares. Most importantly, as we always say – have a plan and stick to that plan. 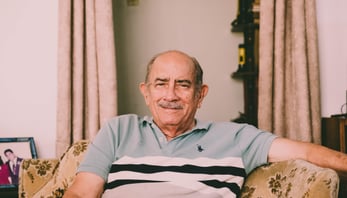 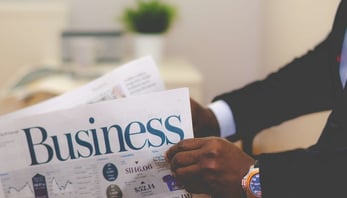 Large companies can’t be both greedy and risky 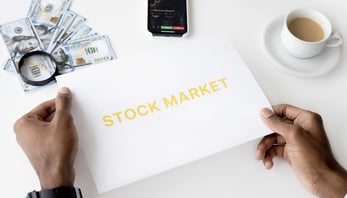 Invest when you have the money, withdraw when you need it